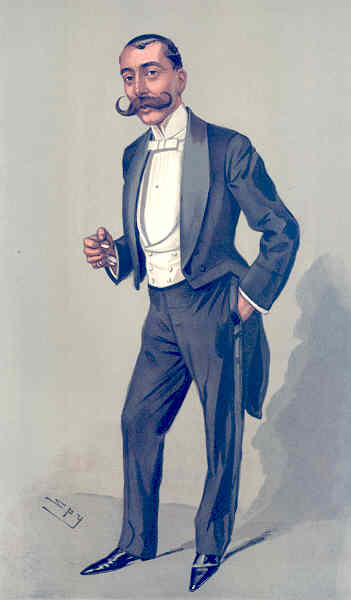 The Japan Society of the UK grew out of a meeting of the International Congress of Orientalists held in London on September 9, 1891, when a resolution was passed calling for the formation of a society “for the encouragement of Japanese studies and for the purpose of bringing together all those in the United Kingdom and throughout the world who are interested in Japanese matters”. The society’s founder, Arthur Diosy (1856-1923), was a rather debonair figure who spoke fluent Japanese and wrote several books including The New Far East’.

A recital by Kyoko Murai (Soprano) and Sachika Taniyama (Piano) including works by Britten, Debussy, Liszt, Schumann, Takemitsu and traditional Japanese songs in the presence of senior representatives from the Embassies of Japan and the Philippines will raise funds for the Japan Society’s Tohoku Earthquake Relief Fund and Jesuit Missions’ Philippines Haiyan Typhoon Appeal.
HYPER JAPAN 2014 will once more play host to the biggest celebration of

Japanese food and drink this side of Tokyo: Eat-Japan @ HYPER JAPAN. You can experience a mouth-watering array of demonstrations, sushi competitions, sake tastings, food stalls, samples, and pop-up shops at Earls Court, London, from 25-27 July 2014.

Tokyo Portraits is a series of figurative paintings by Carl Randall inspired by the people and places of Tokyo – responses to everyday life in Japan’s capital, as seen through the eyes of a visiting UK artist. Inspired by the city’s crowded streets, large canvases depict masses of densely packed faces. These works have been made in collaboration with hundreds of people living or working in Tokyo, each volunteering to sit for their portraits. Other paintings are based upon everyday life in Tokyo, depicting people in trains, shops and streets – subtle distortions in space and scale often being used to combine the familiar with a slight sense of the unreal.

HYPER #JAPAN 2014 will play host to the biggest celebration of Japanese food and drink this side of #Tokyo: Eat-Japan http://t.co/LTvT2YMaVT